We started over 70 years ago in Lancaster County, PA by refurbishing and reselling stationary diesel engines. A few more notable milestones from our history are listed below.

1985 – Moved from New Holland to new facilities in Ephrata, PA

Having trouble finding a part?
Call our parts department for assistance 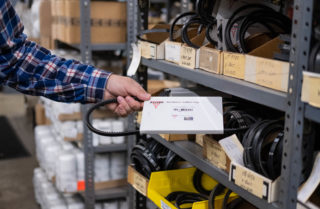 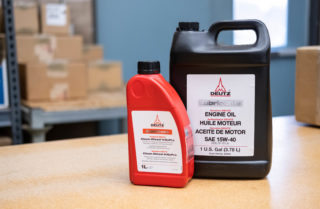